Echo & The Bunnymen - ‘The John Peel Sessions 1979-1983’ is a collection of all the Radio 1 John Peel sessions that they performed in the formative years of the band. Released on 6th September, a limited numbered run of 500 red double LP’s (red because of the bands love of Liverpool Football Club) will be available here! Double black-LP and a CD will also be available on the same date through all other retailers.

According to Echo & The Bunnymen guitarist Will Sergeant, these recordings could quite simply be some of the most significant in the bands career - “Without John Peel sessions, Echo And The Bunnymen in my opinion, would not exist! It’s that simple. The band got so much support from him and John Walters (Peel’s producer). Recording a Peel session was essential to the development of our songwriting skills while at the same time giving us amazing exposure and self-belief.”

Formed in Liverpool in 1978, this collection of 21 tracks are from the very beginning of the bands existence. With little money, the band used them to demo new material. Many of the songs were written due to the fact a Peel session had been booked, not because the show loved the new songs - demonstrating the level of trust, confidence and love they had for the band.

During this period (1979-1983) for the band, they became one of the most important bands of the post-punk scene. Building their following through live shows (alongside Peel’s support) they released their debut single ‘The Pictures on My Wall’ in May 1979 followed by their debut album ‘Crocodiles’ in July 1980 giving them top 20 chart success. Their next album, ‘Heaven Up Here’ (1981), was an even bigger critical and commercial success, reaching number 10 in the charts. But it was their third album ‘Porcupine’ that saw them move into the mainstream with it peaking at number two in the charts and spawn multiple top 10 singles.

But for Sergeant, it wasn’t this proclaimed commercial success that excited him - “We had been given the ultimate accolade, Peel rated us. This to me was more important than any chart position or appearance on TOTP or any other show. I loved John Peel for inviting us to do sessions and for what he and the show had done for us, and I will never forget that.” 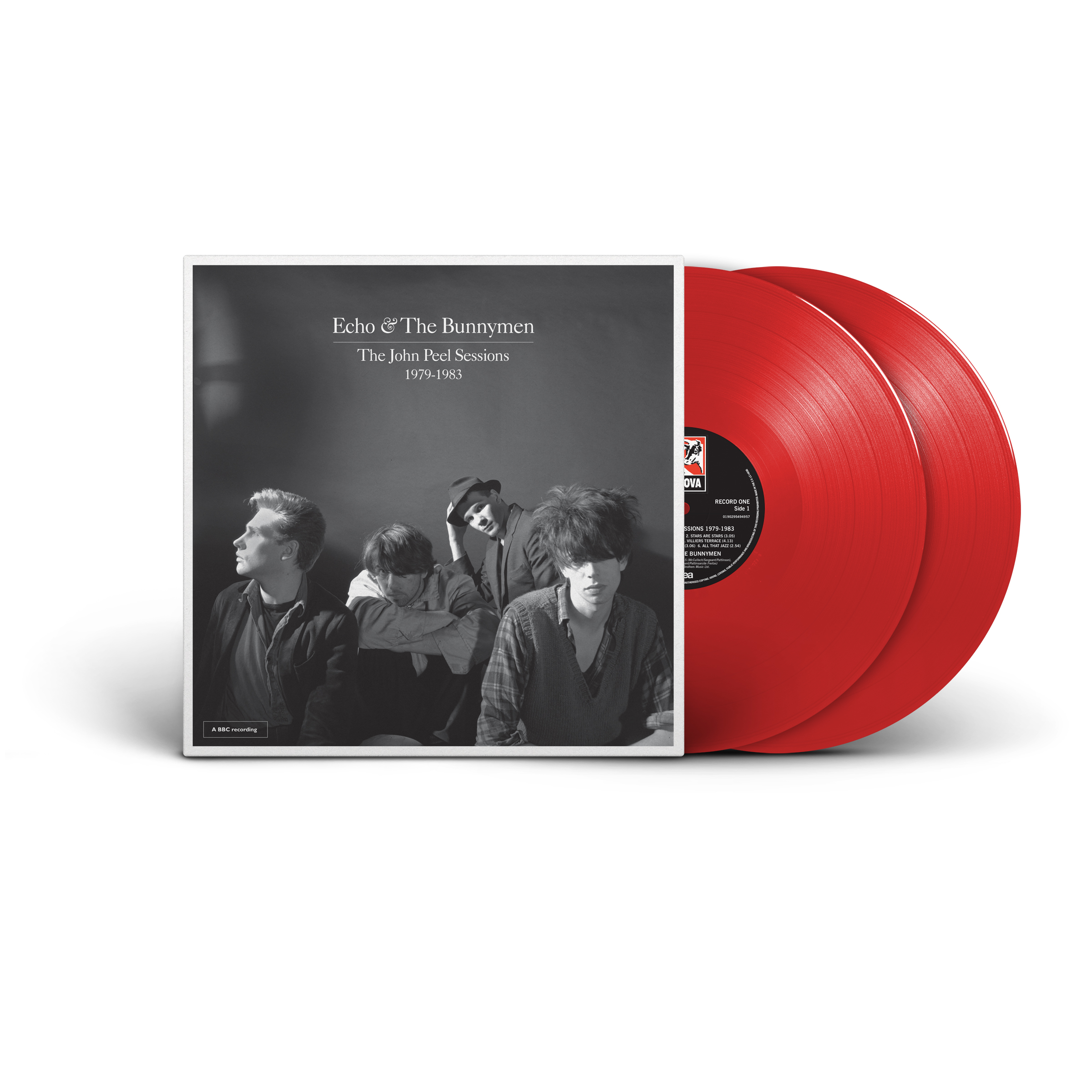