Death Sells - The Rise in Popularity When Death Becomes An Artist

Many artists rarely get the kind of exposure afforded by their own deaths. Thereby opening themselves up to the kind of coverage in the media unheard of before, certainly to cult artists such as Ian Curtis from Joy Division or even to someone like David Bowie who was surely the biggest cult artist of them all. Queen are another good example of a band who were huge when at their peak in 1975-1979 but when Freddie passed away they became even more popular. Unfortunately in most of these cases the music deteriorates and quality is lost but however a new found popularity is won. So why do artists reach a wider audience when death occurs?

Although a large percentage of us are music lovers who follow with their own ears, the majority are told what to like and follow this rule, so when somebody out with that set up passes away and they hear it on the daytime news it triggers a memory of said artist. It is actually quite rare that someone will loyally follow an artist from childhood to pensionhood.

Bowie's 1983 tour  was a commercial peak for himand up to that point, although popular he wasn’t playing huge stadiums in the seventies. He was now, 45,000 at Murrayfield Stadium in Edinburgh. This was the Let’s Dance era. He was massive. Many people who disliked him or were disinterested before were there now too. Unfortunately when we hit a peak there is only one way to go and it is generally down.

This occured for Bowie, Queen and many others. This period is well documented and it wasn’t until at least ten years later he returned to his loyal and faithful fans with quality material reminiscent of his past glories. A hit single brings exposure to people who only had an inkling of what you did or still do and invites them along to the party. Unfortunately if your next record is not to their taste they very quickly move onto the next big thing and so on. Bowie's music for the last 5 years of his life wasn’t particularly commercial, it sold well enough to the faithful but nothing like those Let’s Dance years. However when he passed away and his face was splashed over the mainstream media he became, like Kurt Cobain before him what people call an icon. Everybody knew him now! An accepted person in society, no longer a threat to normality and someone your parents liked.

It is purely the exposure of an artist’s death that sees their record sales soar and why?

Johnny Cash is another case in point. Until 1994 when he performed on the Pyramid stage at Glastonbury he was only loved by elderly men and woman who’s love for the good old days of country and western was still there. Cash was nervous about the gig knowing that a lot of time had passed and would he be taken seriously as an artist by the crowd, most of them too young to remember his heyday. Thankfully he was given a hero’s welcome and it’s still a joy to watch. This was followed by Rick Rubin’s American Recordings albums which made Johnny cool again with all ages, not just the blue rinse brigade. However it wasn’t until his death a few years later that his records were being played in bars and in record stores again. Only a few years earlier his record company Columbia were talking about dropping him because he was uncool and sold minimal, thus porving commerically inviable. As somebody said at the time, 'Johnny built the Columbia Record Company with sales of his records in the 1950’s,60’s and 70’s and here they are dumping him!’. It’s a cruel industry. Although Cash was eventually awarded the love and respect he deserved from the world’s public and went out on a high. Many artists who don’t make it to the age of Johnny Cash and die prematurely like the 27 year olds, Jim Morrison, Jimi Hendrix and Janis Joplin saw their back catalogues all selling again but to a new kind of fan, one who never really paid much attention when these artists were alive but now they are dead they can avoid the revolution and quietly participate in their own little counter culture. The music loses its resonance and edge that it had when these artists were still performing when it becomes part of the mainstream.

Death sells. What is it that motivates people to go out and buy the music of an artist they had paid very little attention to before? Having tried to answer this question here, the conclusion is its safer when they are gone and it takes on a larger appeal to the masses because it reaches them through the kind of exposure not afforded to these artists when they were actually still alive.  The fickleness of the music listening public can be seen throughout the decades, one minute they are your biggest fan then the next gone. One thing is for certain is that your popularity grows immeasurably when you depart from this planet altogether. 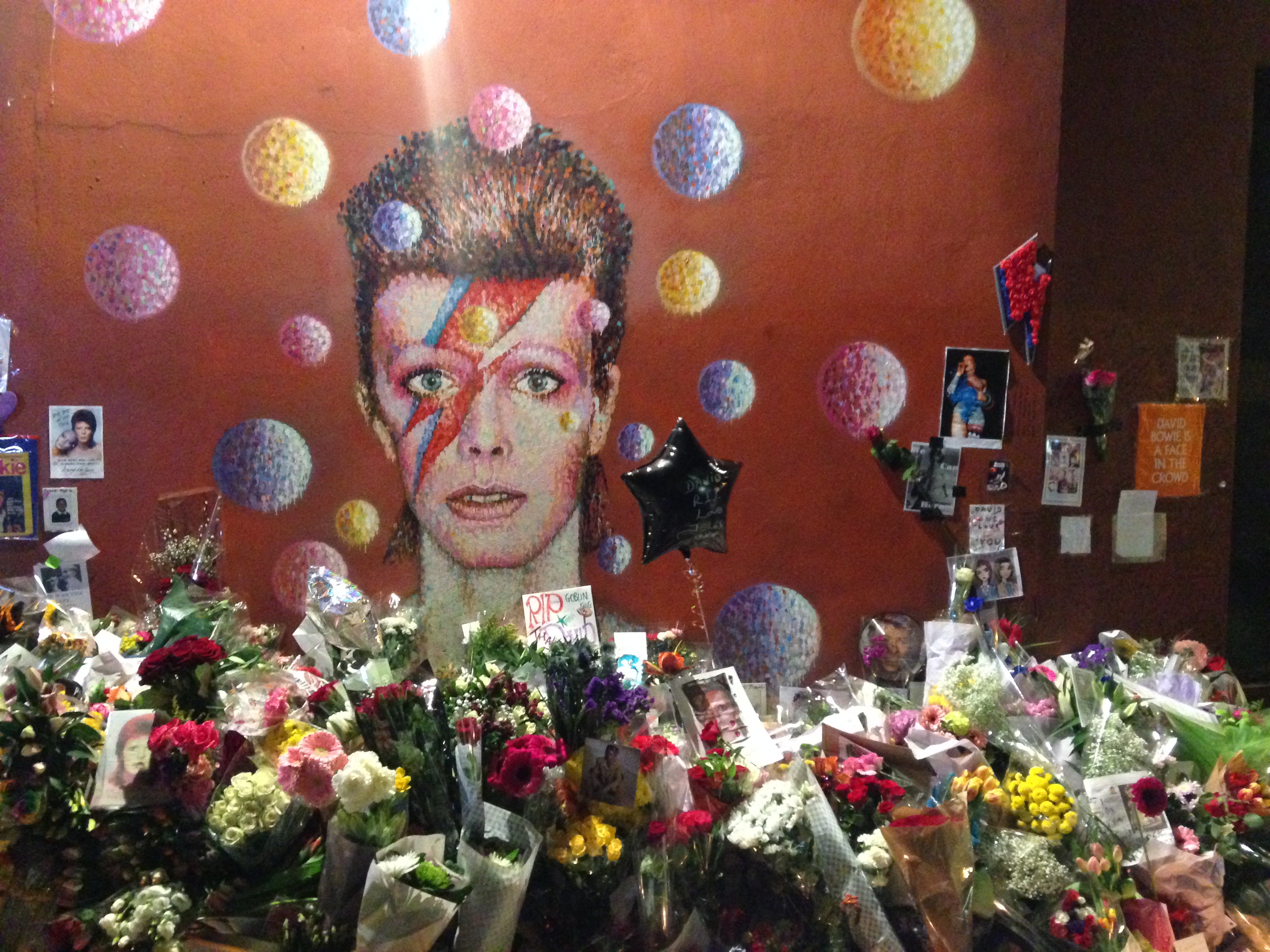