THE BEST OF MORRISSEY

Morrissey surpassed the commercial success of his former band the Smiths after the singer-lyricist launched a solo career in 1988. Over the next 10 years, “Moz” released six studio album and a string of hit singles before going on a brief recording hiatus. On November 6, 2001, THE BEST OF MORRISSEY, a collection that brought together his most memorable work as a solo artist up to that point, was originally released on CD in North America only.

Parlophone will revisit that classic compilation this year by releasing it, for the first time ever, on vinyl. THE BEST OF MORRISSEY will be available on 30th August as a double-LP. Rhino.co.uk will also release a “clear” vinyl version, limited to 1000 copies on the same day.

Soon after the Smiths disbanded in 1987, Morrissey returned with his debut as a solo artist Viva Hate (1988). The album was certified gold in both the U.K. and the U.S. and topped the album charts in England. THE BEST OF MORRISSEY includes two key tracks from Viva Hate: “Everyday Is Like Sunday” and “Suedehead.”

The singer followed his debut with a series of non-album singles that were eventually collected on Bona Drag (1990) along with several B-sides. The collection was certified gold in the U.S. and reached the Top 10 in the U.K. THE BEST OF MORRISSEY has several tracks from the album, including “Interesting Drug,” “The Last Of The International Playboys,” and “Hairdresser On Fire,” the B-side of “Suedehead.”

This collection also spotlights two key albums from the solo-Morrissey canon with eight songs from Your Arsenal (1992) and Vauxhall And I (1994). Featured songs include “We Hate It When Our Friends Become Successful” and “Glamorous Glue” from the GRAMMY®-nominated Your Arsenal; and “The More You Ignore Me, The Closer I Get” and “Hold On To Your Friends” from the #1 U.K. album Vauxhall And I.

All the other studio albums the singer released between 1988 and 1997 are represented on THE BEST OF MORRISSEY with “Sing For Your Life” from Kill Uncle (1991), “Do Your Best And Don’t Worry” from Southpaw Grammar (1995) and “Alma Matters” from Maladjusted (1997). Other tracks on the collection include the non-album single “Sunny” and the B-sides “Sister I’m A Poet” and “Lost.”

THE BEST OF MORRISSEY 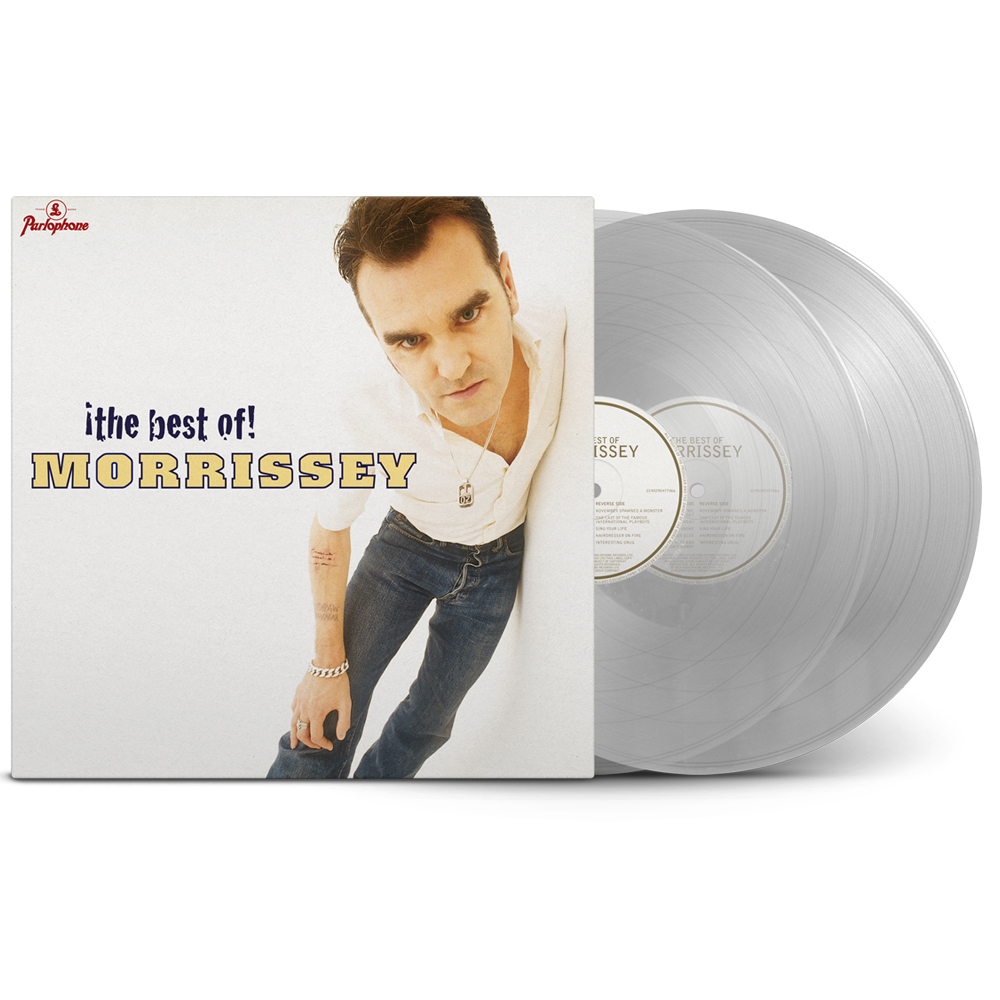