If 2019 had a nickname, it would be 'The Comeback Kid', as a huge number of artists are making a comeback to the UK this year. From pop to classic rock, there’s something to please all music tastes. Below are some acts we’re super excited to see make a return this year.

Celebrating half a century in the music business, Fleetwood Mac will return exclusively to London’s Wembley Stadium for two nights this June with a brand-new tour and a brand-new line-up. Mick Fleetwood, John McVie, Stevie Nicks and Christine McVie will be joined by Mike Campbell and Neil Finn.

Founded in 1967, the band have accumulated a record number of hits worldwide, have won two GRAMMYs and are in the Rock and Roll Hall of Fame – achievements any artist and band wish to imitate!

Featuring classis hits and fan favourites from every studio album, this is the must-go event for any Fleetwood Mac.

The London dates are two out of the four European dates the band have announced. They’ll also be heading to Dublin and Berlin before continuing down under.

Of course, we have to mention the return of one of the biggest – if not the biggest – girl group ever. Without Posh Spice/Victoria Beckham, Scary, Sporty, Baby and Ginger Spice are back bringing a whole lot of Girl Power to a stadium near you as they have announced a 13-date UK tour this June.

The Spice Girls were born in the 1994, and it wasn’t long until they were catapulted into huge, global success with their 1996 hit, Wannabe, hitting number one in 37 countries. Selling over 85 million records worldwide, they have broken records left, right and centre including their debut album, Spice, selling more than 31 million copies across the world, making this the best-selling album by a female group. They were the next sensation since The Beatles.

If you’re a Spice Girl fan, these shows are guaranteed to spice up your life. Say you’ll be there and enjoy Viva Forever.

Her last appearance in London was back in the summer of 2007, but now the five-time GRAMMY award-winning powerhouse, Celine Dion, will return to play British Summer Time at London’s Hyde Park on 5 July. This will be her only European show in 2019 and follows shortly after the end of her successful Las Vegas Residency.

Dion was born in Quebec, Canada and first received international recognition when she won the 1988 Eurovision Song Contest (back when it was less cheesy!), representing Switzerland. In order to become a global superstar, she had to learn English. This decision propelled her to fame all over the world, including one of the hardest markets to crack, the USA.

Considered to be Dion’s signature song, My Heart Will Go On is the main theme song to blockbuster, Titanic. Hitting number one in various countries, this has become one of the best-selling singles of all times.

See her live this summer, exclusively in London.

Mamma Mia, here they go again! Okay, so this may have been pushed back already but we are still super excited! Whether you’re looking for a karaoke classic or a tune to get everyone on that dance floor at a wedding, ABBA is your guy (and girl!). They are also the band who allowed us to experience the only and only Pierce Brosnan’s singing voice.

In April 2018, the pop quartet revealed that they had met up in a studio for the first time since their spilt in 1983, to prepare for a tour where their music will be performed virtually, delighting fans worldwide.

New music was scheduled for the end of 2018 however this was pushed back. New music is rumoured to arrive in the second half of 2019. Hopefully we do get to hear this some new material soon so we can become a dancing queen once again.

So technically Ed Sheeran isn't making a ‘comeback’ per se, but he is playing four homecoming shows in Leeds and Ipswich this summer.

Growing up in Framlingham, Suffolk, apart from the odd festival appearing here and there, he has not returned to play in his home county in over five years. Before moving to Suffolk, he was actually born in Halifax, so his show at Roundhay Park in Leeds is an ode to this.

Sheeran is one of the world’s best-selling music artists, having sold more than 150 million records worldwide. His two albums, x (2014) and ÷ (2017) are ranked in the best-selling albums in UK chart history.

Don’t miss your chance to hear the incredible one-man-band perform a stellar of show in two places he calls home. 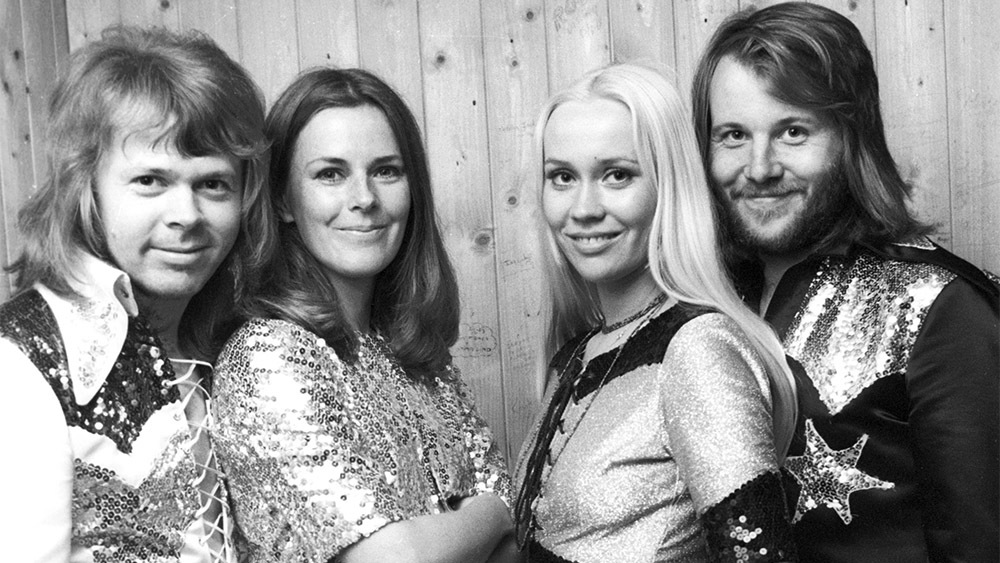