Few artists have created a body of work as rich and varied as Prince. During the '80s, he emerged as one of the most singular talents of the rock & roll era, capable of seamlessly tying together pop, funk, folk, and rock. Not only did he release a series of groundbreaking albums; he toured frequently, produced albums, wrote songs for many other artists, and recorded hundreds of songs that still lie unreleased in his vaults. With each album he released, Prince showed remarkable stylistic growth and musical diversity, constantly experimenting with different sounds, textures, and genres. Occasionally, his music was inconsistent, in part because of his eclecticism, but his experiments frequently succeeded; no other contemporary artist blended so many diverse styles into a cohesive whole.

Prince's first two albums were solid, if unremarkable, late-'70s funk-pop. With 1980's Dirty Mind, he recorded his first masterpiece, a one-man tour de force of sex and music; it was hard funk, catchy Beatlesque melodies, sweet soul ballads, and rocking guitar pop all at once. The follow-up, Controversy, was more of the same, but 1999 was brilliant. The album was a monster hit, selling over three million copies, but it was nothing compared to 1984's Purple Rain. Purple Rain made Prince a superstar; it eventually sold over ten million copies in the U.S. and spent 24 weeks at number one. Partially recorded with his touring band the Revolution, the record featured the most pop-oriented music he has ever made. Instead of continuing in this accessible direction, he veered off into the bizarre psycho-psychedelia of Around the World in a Day, which nevertheless sold over two million copies.

In 1986, he released the even stranger Parade, which was in its own way as ambitious and intricate as any art rock of the '60s; however, no art rock was ever grounded with a hit as brilliant as the spare funk of "Kiss." 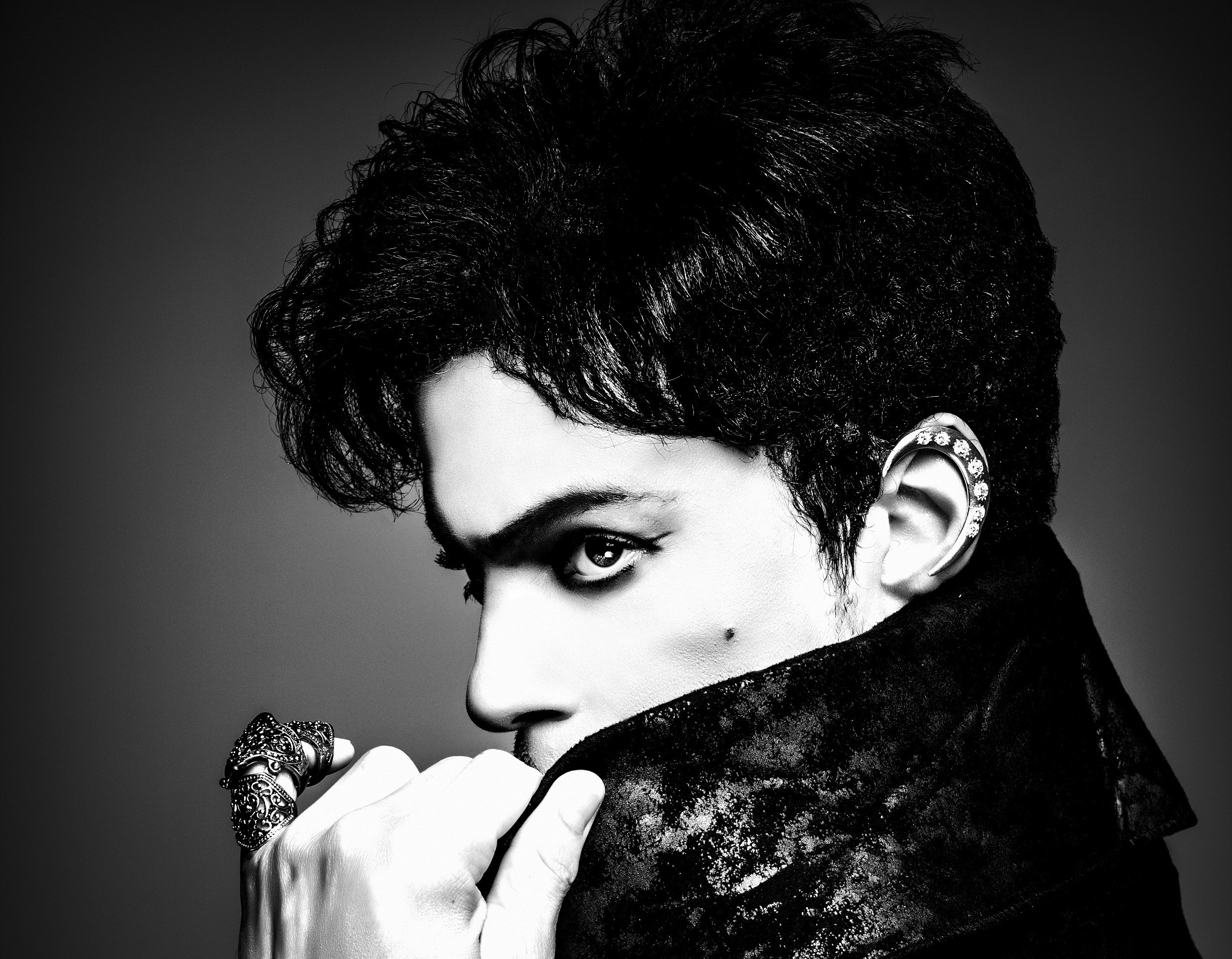