After stars reach a certain point, it's easy to forget what they became famous for and concentrate solely on their personas. Madonna is such a star.

She rocketed to stardom so quickly in 1984 that it obscured most of her musical virtues. Appreciating her music became even more difficult as the decade wore on, as discussing her lifestyle became more common. However, one of Madonna's greatest achievements is how she has manipulated the media and the public with her music, her videos, her publicity, and her sexuality. Arguably, Madonna was the first female pop star to have complete control of her music and image. Madonna's self-titled debut album was released in September of 1983; "Holiday" became her first Top 40 hit the following month. "Borderline" became her first Top Ten hit in March of 1984, beginning a remarkable string of 17 consecutive Top Ten hits. While "Lucky Star" was climbing to number four, Madonna began working on her first starring role in a feature film, Susan Seidelman's Desperately Seeking Susan.

Madonna's second album, the Nile Rodgers-produced Like a Virgin, was released at the end of 1984. The title track hit number one in December, staying at the top of the charts for six weeks; it was the start of a whirlwind year for the singer. During 1985, Madonna became an international celebrity, selling millions of records on the strength of her stylish, sexy videos and forceful personality. After "Material Girl" became a number two hit in March, Madonna began her first tour, supported by the Beastie Boys. "Crazy for You" became her second number one single in May. Like a Prayer, released in the spring of 1989, was her most ambitious and far-reaching album, incorporating elements of pop, rock, and dance. It was another number one hit and launched the number one title track as well as "Express Yourself," "Cherish," and "Keep It Together," three more Top Ten hits. In April 1990, she began her massive Blonde Ambition tour, which ran throughout the entire year. "Vogue" became a number one hit in May, setting the stage for her co-starring role in Warren Beatty's Dick Tracy; it was her most successful film appearance since Desperately Seeking Susan. Madonna released a greatest-hits album, The Immaculate Collection, at the end of the year. 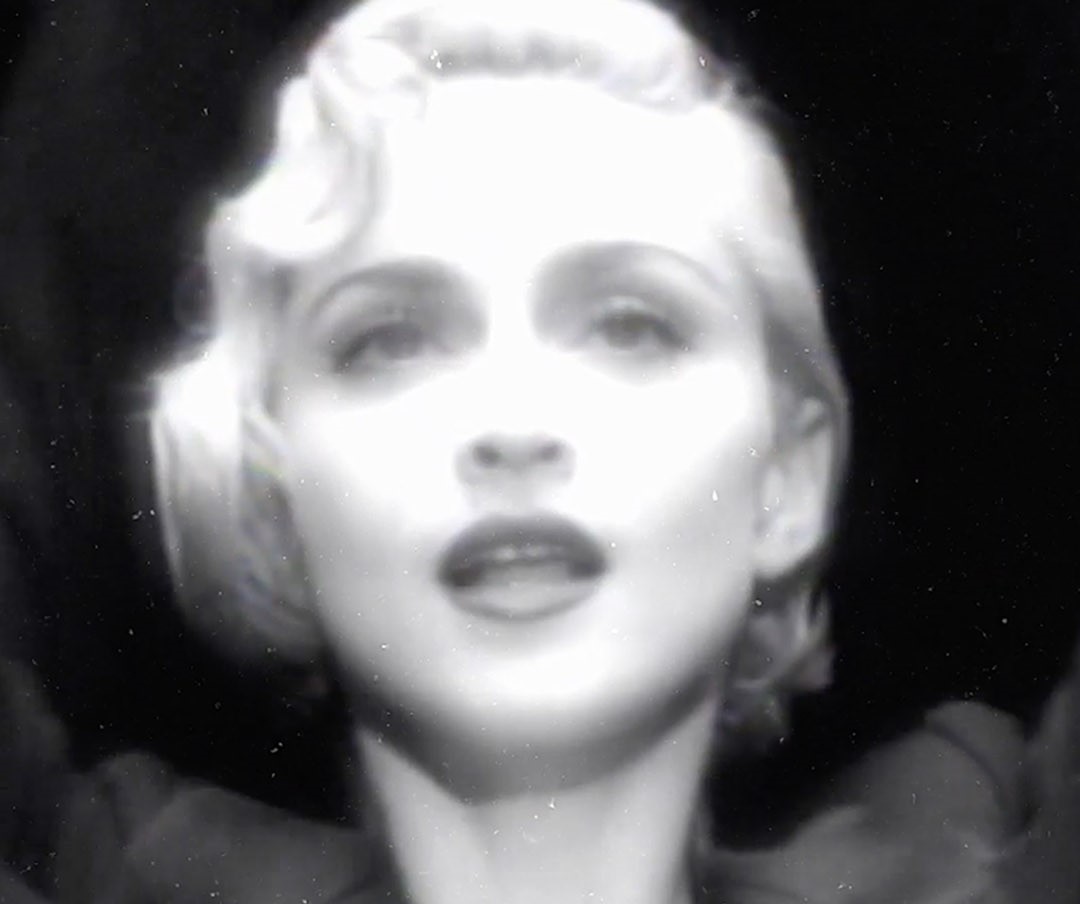