The Doors were formed in Los Angeles in 1965 by UCLA film students Ray Manzarek, keyboards, and Jim Morrison, vocals; with drummer John Densmore and guitarist Robby Krieger. They soon became one of the most influential and controversial rock bands of the 1960s. The group never added a bass player, and their sound was dominated by Manzarek's electric organ work and Morrison's deep, sonorous voice.

The group signed to Elektra Records in 1966 and released its first album, The Doors, featuring the hit "Light My Fire," in 1967. The debut album was a massive hit, and endures as one of the most exciting, groundbreaking recordings of the psychedelic era. With his rich, chilling vocals and somber poetic visions, Morrison explored the depths of the darkest and most thrilling aspects of the psychedelic experience. From the start, the Doors' focus was the charismatic Morrison, who proved increasingly unstable over the group's brief career. In 1969, Morrison was arrested for indecent exposure during a concert in Miami, an incident that nearly derailed the band. Nevertheless, the Doors managed to turn out a series of successful albums and singles through 1971, when, upon the completion of L.A. Woman, Morrison decamped for Paris. He died there, apparently of a drug overdose.

The three surviving Doors tried to carry on without him, but ultimately disbanded. In 1991, director Oliver Stone made The Doors, a feature film about the group starring Val Kilmer as Morrison. 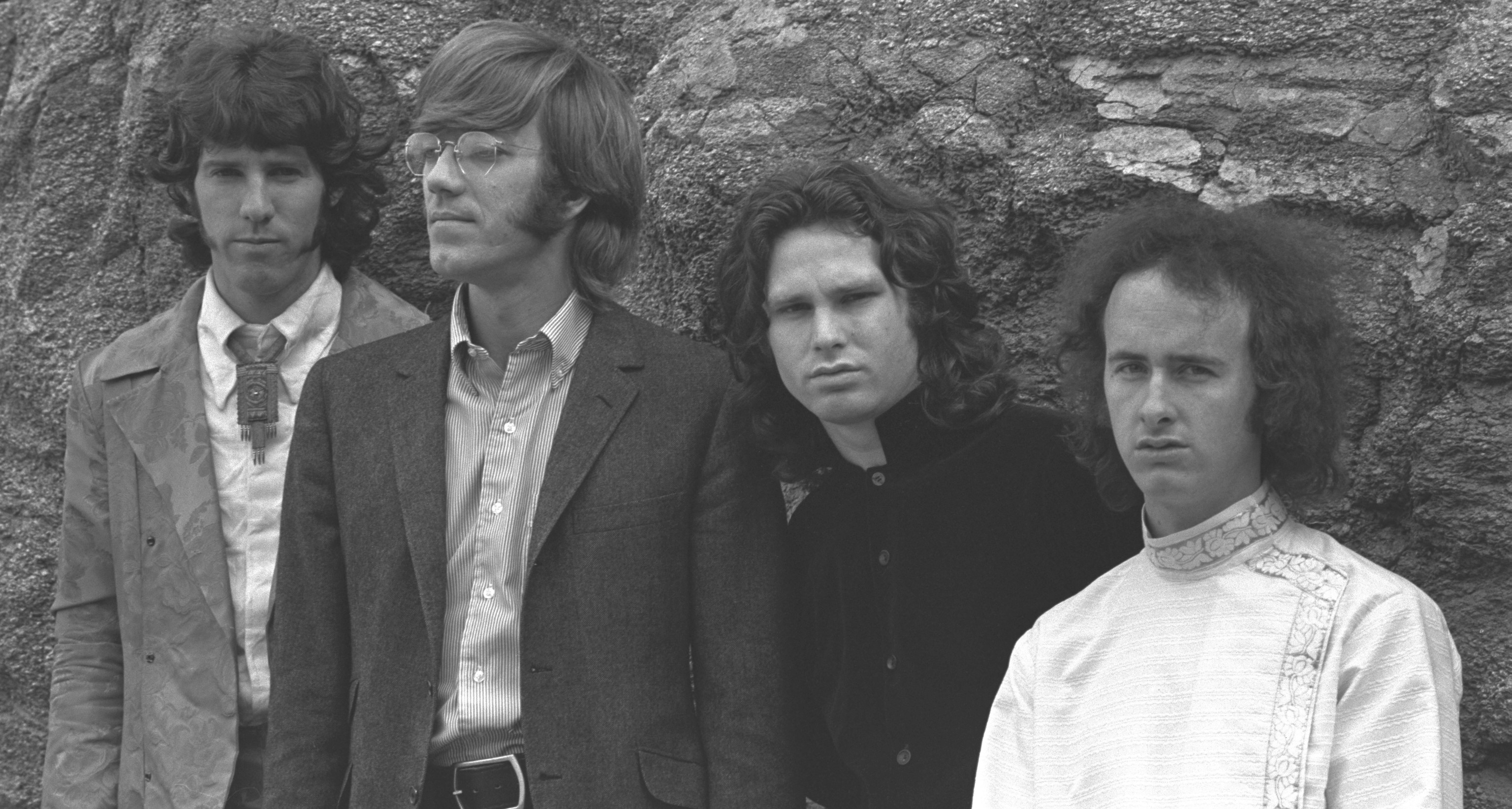