Why Joni Mitchell Is So Important

To describe Joni Mitchell as just ‘important’ would be a disservice. Her trailblazing career paved the way for female artists as we know them, challenging the male-dominated rock scene of the 70’s with her evocative and universally relatable vocals. In anticipation of the 50th anniversary of her Grammy Award-winning album Clouds, featuring the acoustic folk powerhouse ‘Both Sides, Now’, Joni Mitchell’s unending impact is more relevant today than ever.

Having taught herself how to play the guitar, Joni Mitchell’s monumental career began with regular busking on the streets of Toronto and performing small gigs around town before eventually signing to Reprise Records. This kick-started a slew of successful albums, most notably the release of Blue in 1971 that Rolling Stone cites as the 30th greatest album ever made – the highest placing album by a female – demonstrating just how significant her presence in the music world was (and still is) in a time where female singer-songwriters were few and far between. Over the span of her career, Joni Mitchell’s success and lyrical talent has transcended genres, with subtle hints of jazz, rock and pop carefully weaving themselves amongst her folk roots.

This, alongside her multifaceted talent and complete artistic control over her career began to construct a new kind of female artist – one who was in control of all aspects of her career, from writing to Clouds, released in 1969, was Joni Mitchell’s sophomore album and proved successful in cementing her place on the folk scene. Boasting her own self-portrait painting on the front cover, the album is laiden with a softness and truth that is hard to find in contemporary music. The iconic lyrics of “I've looked at life from both sides now/From win and lose and still somehow/It's life's illusions I recall/I really don't know life at all” from the album’s closing track ‘Both Sides, Now’ pack a punch, holding such a harsh veracity in a time of change and uncertainty in America. Mitchell herself described the song as discussing “two sides to things…there’s reality and I guess what you might call fantasy. There’s enchantment and dis-enchantment, what we’re taught to believe things are and what they really are”, reflecting the influence of the wider social context on her creativity but also her personal sentiments. With this album throwing her into the spotlight and garnering favourable reviews from critics, it also accrued her a loyal following that still stands today.

50 years of Clouds marks a musical revolution for not only Joni Mitchell, but also the music scene as a whole. She hasn’t let up since then, either – with 19 studio albums under her belt and a slew of accolades and awards, her extensive career has paved the way for the likes of Kate Bush and Chrissie Hynde together with all other singer-songwriters that wish to hold complete artistic and creative control over their careers. As an artist, an icon and a musical trailblazer, Joni Mitchell’s impact is unrelenting and permanent - a pioneering force that is sure to continue empowering new artists for years to come. 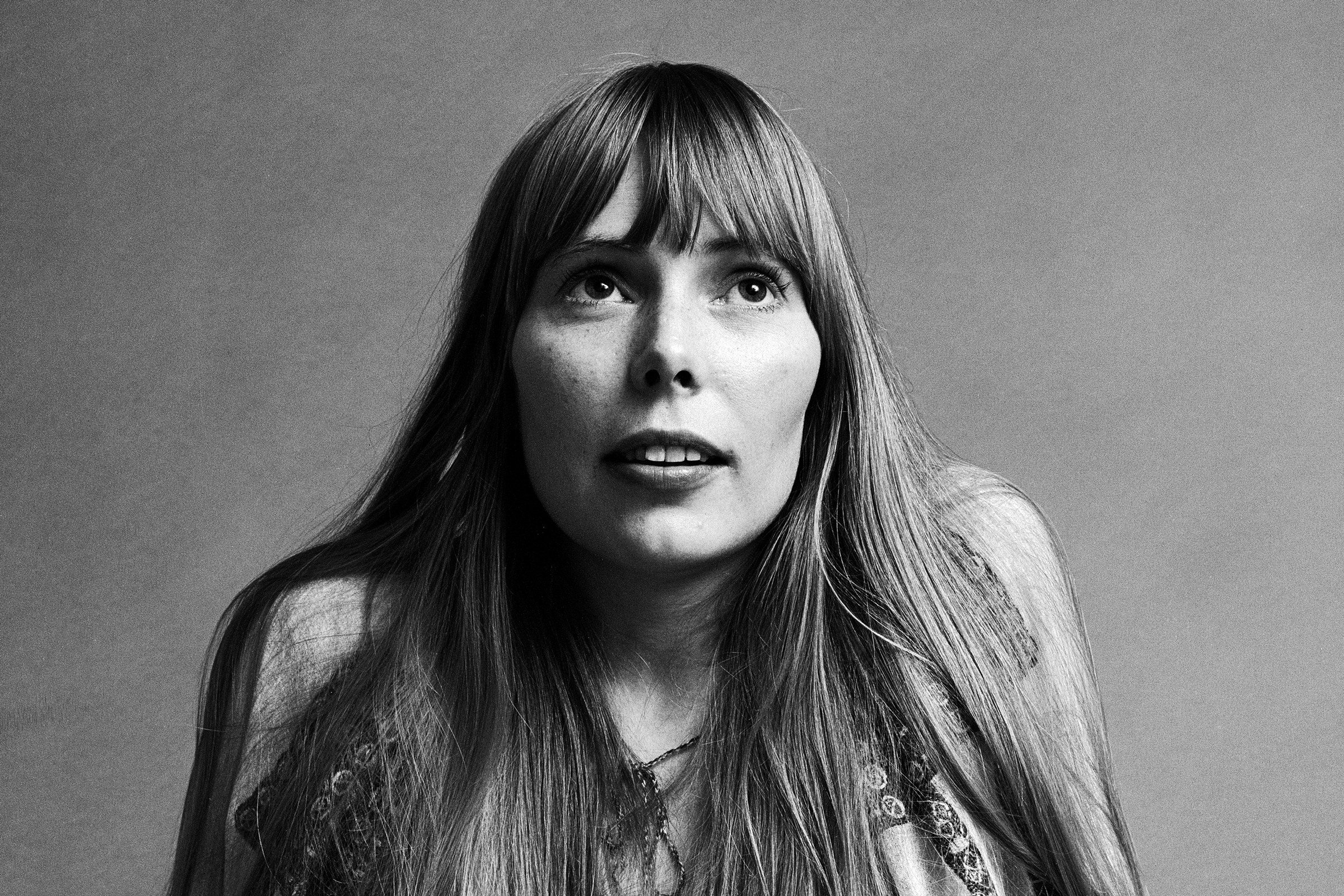