10 Most Influential Women In Music

Acronym for 'Having Everything Revealed', Gabriella Wilson,  better known as H.E.R is fresh on the scene but influential none the less.

Her cascade of R&B flow won her best R&B performance and Best R&B album at this year's Grammy awards. Self labelled as an 'anti-star', H.E.R lets her music, not her interviews, speak for its self. H.E.R's self titled debut album is a 21 step plan to self assurance, self ownership, and empowerment. With many shades of delicate vocals, 90s influence, and funk, H.E.R's debut work is the fusion of fusions.

While a singer-songwriter in her own right, Julia Michaels seems to be a name on most artist's credits nowadays. From Fifth Harmony's debut single 'Miss Movin' On' to Selena Gomez' 'Hands to myself' and last summer's anthem '2002' by Anne Mari, Michaels has been in the Hollywood pop circuit since she was only 16 years old.

She continues to represent just how powerful a woman's voice can be, whether its behind the scenes or even in her own music.

'Girls like girls' like we like Hayley Kiyoko. Christened as a 'Lesbian Jesus' by her fanbase, Kiyoko's music deals with her own personal struggles of social rejection and fear of 'coming out', released with the intention to encourage confidence in LGBTQ youths. Hopefully in the same way that Katy Perry's 'I Kissed A Girl' inspired Kiyoko.

In 2016, Kiyoko released her 5th single 'One Bad Night' from the E.P 'Citrine'. The music video depicts the rising violence against transgender women. Following the reception of her music, Kiyoko revealed that 'the only thing I regret is not being comfortable with myself earlier on and sharing those stories...if all of us can be brave and stand up, hopefully fewer people will have struggles and have better lives.'

While viewed as a teen rebel during her BANGERZ era, Cyrus has truly come swinging through on a wrecking ball to break down walls of prejudice and discrimination surrounding the LGBTQ community. Whether it's with her Happie Hippie Foundation (which aims to help the 40% of homeless youth who identify as LGBTQ, or her own Queer identity, she continues to inspire generations to be free with their labels and expression.

Fellow Disney Icon, Demi Lovato has not only made us feel everything from 'Stone Cold' to 'Confident' but the singer has also been vulnerable enough to document her continuing journey with addiction. Battling with bipolar disorder, eating disorders, depression and drug addiction, the singer isn't ashamed to sing about her bumps, and even crashes, in the road.

Last year the singer released 'Sober' a song about her relapse after six years of sobriety; sending out an inspiring message of comfort to others who, too, are struggling with their own addictions and all of their forms, that though the road to recovery maybe long, that its a road worth travelling.

5. Kalie Shorr and The Song Suffragettes

Following the odd insult of being compared to the tomatoes of a salad, the female singer-songwriter community in Nashville have banded together to say enough is enough, and to fight for beyond their 7.5% representation on country radio. With Kalie Shorr hosting the way with artists such as Emma White, Savannah Sgro, and SJ McDonald (just to name a few), The Song Suffragettes perform every Monday night in Nashville to show the genre what they're really made of.

Beyond her country-pop fused lyrics, Swift has been an advocate among the #metoo movement following her lawsuit against radio DJ David Mueller for sexual assault, in which she counter-sued Mueller's $3 million in damages with the now symbolic $1.

In both 2014 and 2015, the singer challenged streaming services Spotify and Apple Music's limited royalty funding. In an Open letter in June 2015, Swift stated 'This is about the new artist or band that has just released their first single and will not be paid for its success...we don't ask you for free iPhones. Please don't ask us to provide you with our music for no compensation.'

Brining dark-pop back into the light, Californian artist, Billie Eilish released her debut album 'When we all fall asleep, where do we go?' in March this year. Experimenting with elements of trap, Eilish writers all of her songs with her brother Finneas. Their latest work being 'bad guy', which strays away from the usual pop princess image of teen singers.

During November 2018, compilation videos of the singer's tics emanated on Youtube. In April 2019, the singer spoke opening about her struggles with her Tourette syndrome on The Ellen Show, stating 'I just never said anything because I didn't want that to define who I was, I didn't want to be the artist with Tourettes.'

'It's Nicki full throttle' at number two. In the beginning of the rapper's career, Minaj was known for her elaborate wigs, alter egos, British cockney accent and fast flowing lyrics. Now after the release of her fourth album, rightfully titled 'Queen', we see a side of Minaj that pays ode to her hip-hop influences The Notorious B.I.G, feminism and more wordplay than a game of scrabble.

She has overtook every other female hip-hop artist in the game with: ten Grammies, six top ten hits, and more features than there are crumbs on a cake.

'God is a woman' and that woman is Ariana Grande. Aged only 25, Grande has broken records that were only previously held by The Beatles; holding the top three spots of Billboard's Hot 100 with 7 Rings, Breakup With Your Girlfriend, I'm Bored, and the empowering, independent ladies soundtrack of the year 'Thank You, Next'.

Grande also seems to be breaking the typical 'one album every two years' mould among other pop artists. Instead serving her music as quickly as she can fry it up; with the release of her fifth album 'Thank You, Next' coming only six months after the release of 'Sweetner'. The singer, along with bestie Victoria Monet released stand alone single 'MONOPOLY' recently. 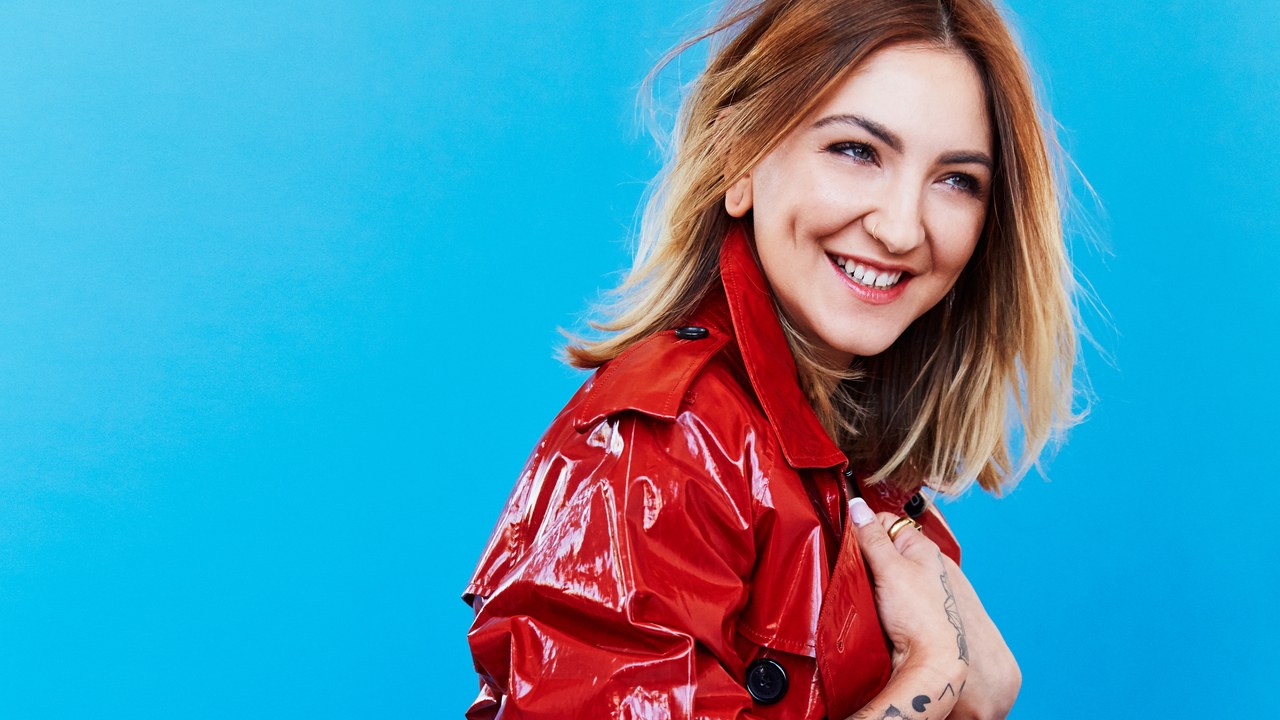